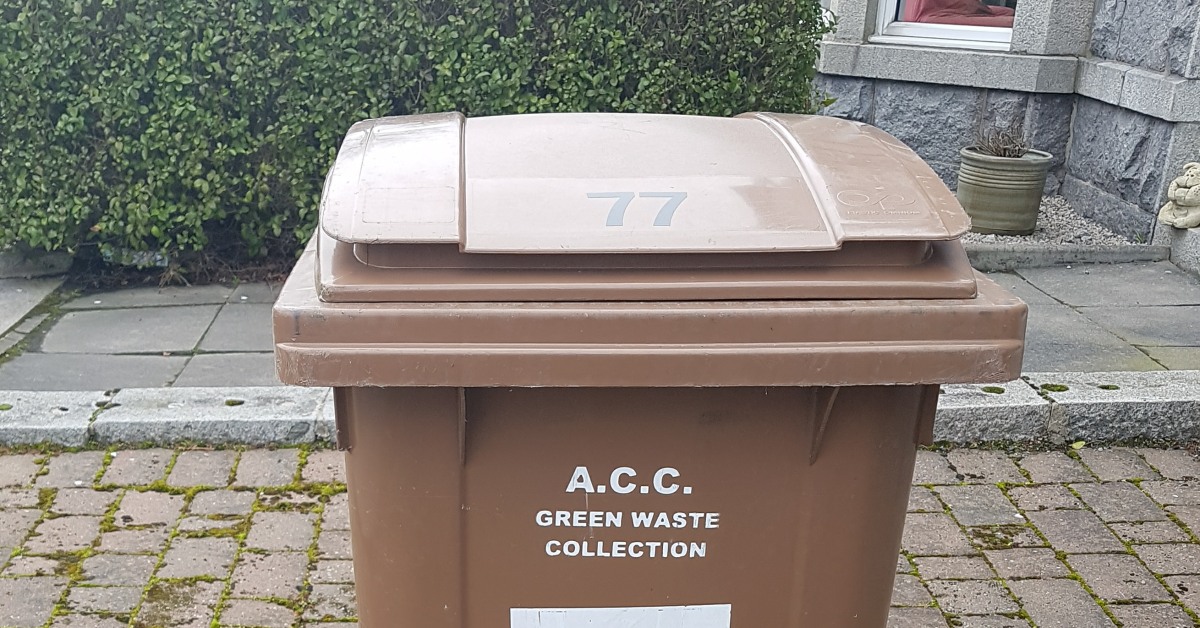 Liberal Democrats have condemned Aberdeen City Council’s failure to compensate people who pay the Garden Tax for a reduction in the service they paid for during the lockdown.

The Liberal Democrats’ move came on the day the council issued emails asking people to pay to renew their Garden Tax permits.

The Garden Tax is a £30 charge for collecting garden waste from people’s brown wheelie bins which was introduced by the Conservative, Aberdeen Labour and Independent councillors who control Aberdeen City Council.

Liberal Democrat Leader on Aberdeen City Council Ian Yuill said: “People understand why the frequency of brown bin collections had to be reduced during the lockdown. What people do not understand - and are angry about - is that the Conservative, Aberdeen Labour and Independent councillors who control Aberdeen City Council have refused to give any compensation at all to the many residents who paid extra to have garden waste collected from their brown bins.

“The Liberal Democrats believe those who paid the Garden Tax should have received either a partial refund or had the life of their existing Garden Tax permits extended as compensation. That would have been the fair thing to do.

“Outrageously, the Conservative, Aberdeen Labour and Independent councillors are happy to charge people for a service and then not provide a full service.”