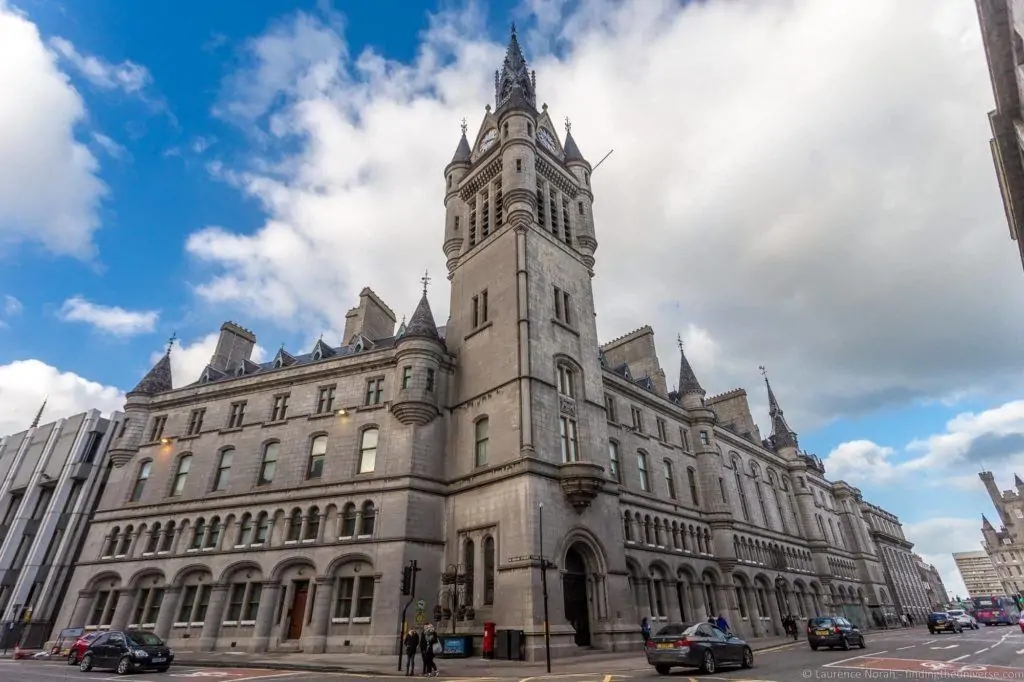 The Liberal Democrats have condemned a decision by just three councillors to make millions of pounds worth of cuts to council services in Aberdeen.

The decision to make these cuts was made by the Conservative, “Aberdeen Labour” and Independent Alliance Group Leaders at the 30th June meeting of Aberdeen City Council’s Urgent Business Committee.

Liberal Democrat Group Leader Ian Yuill said: “The council’s finances have been hard hit by the pandemic. It is between a rock and a hard place. No one would argue that substantial changes need to be made to the council budget.”

Councillor Yuill continued: “The Liberal Democrats believe though, that in the interest of openness and democracy, changes to the council budget should have been made by all 44 councillors. Sadly the Conservative, ‘Aberdeen Labour’ and Independent Alliance Group Leaders were happy for this decision to be made in a meeting of just five councillors. Such an important decision being made by a small group of councillors is not in the best interests of democracy, openness or the people of Aberdeen.”