Stay at home - protect the NHS - save lives

Thank you to the 5,018 people who voted for Scottish Liberal Democrat Ian Yuill in the election to choose Aberdeen South’s new MP. 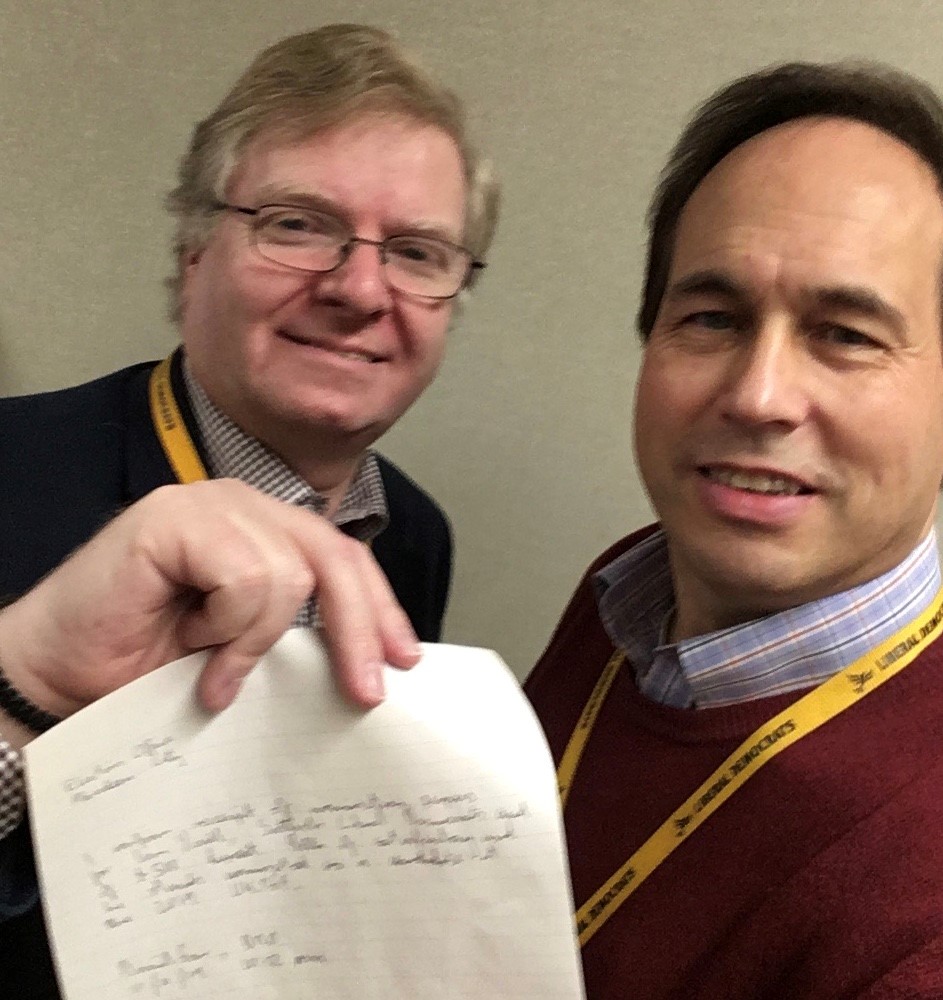 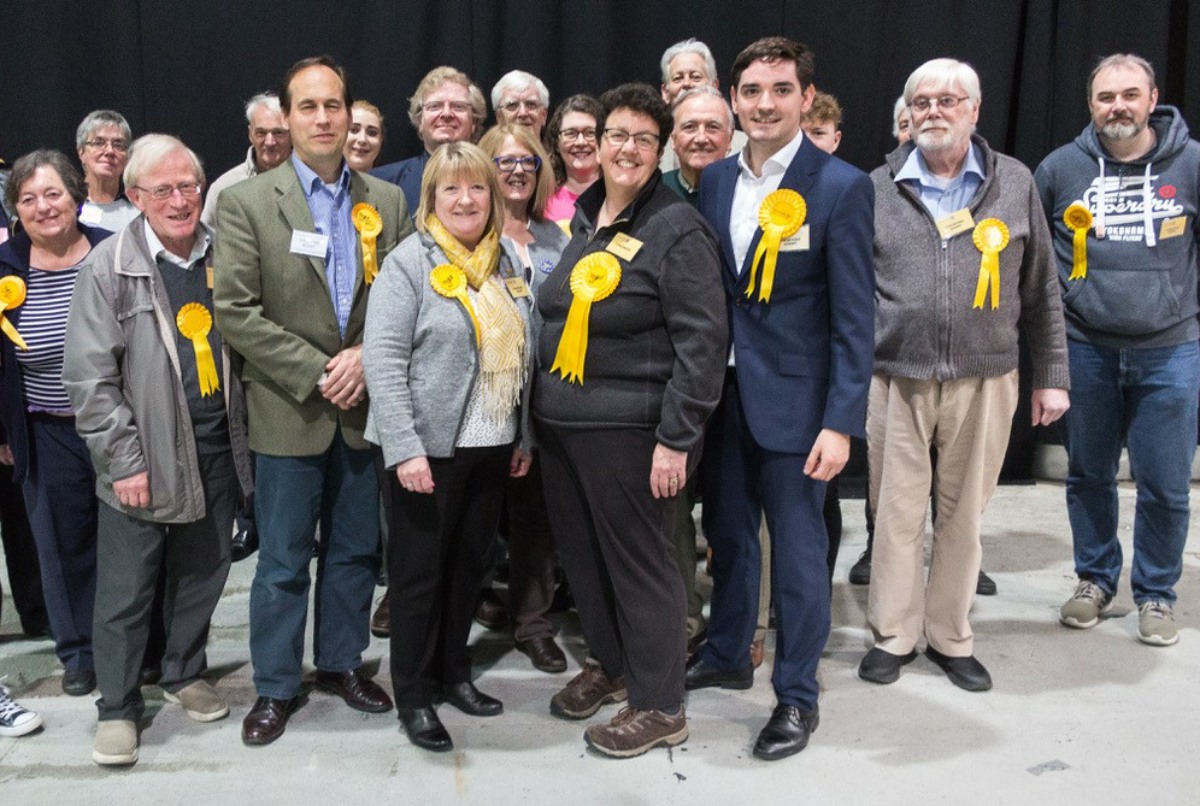 Aberdeen’s Liberal Democrat councillors have stepped up their campaign against the introduction of a Garden Tax – a charge for emptying garden waste from residents’ brown wheelie bins – by challenging the council  to answer 23 separate questions about the new tax.

Alistair Carmichael, Liberal Democrat MP for Orkney and Shetland, has criticised UK Government plans for skills shortages in the fishing industry to be filled by young people on gap years and branded it an “insult to the industry”.

Swinson: Shared parental leave must be right from day one

At Aberdeen City Council’s budget-setting meeting on 5th March, the Conservative, Labour and Independent councillors who control the city council slashed over half a million pounds from road and pavement repairs and maintenance budgets.