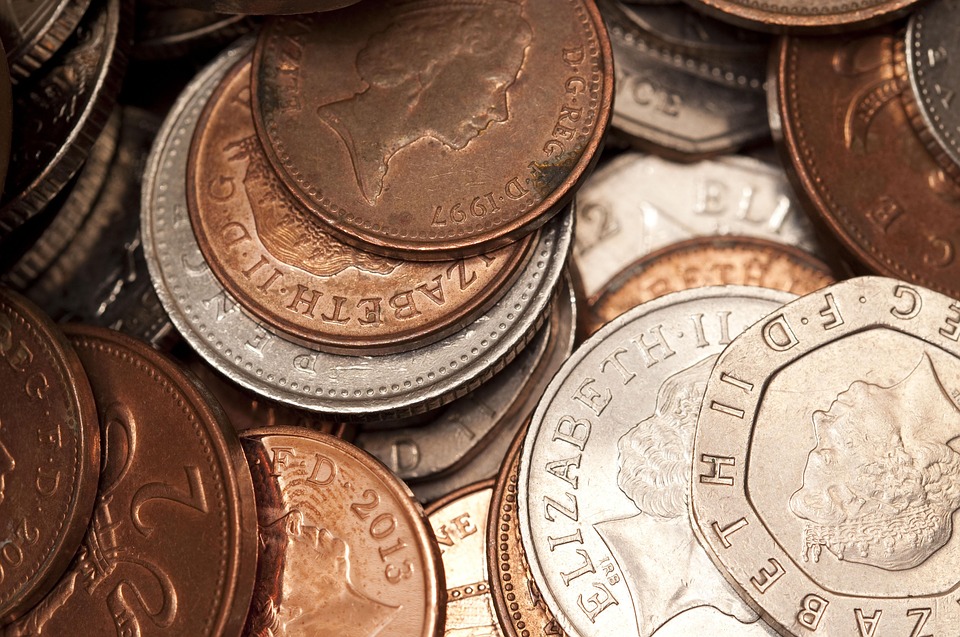 In a session of question and answers in the Scottish Parliament, the Liberal Democrat MSP highlighted that a decade of underfunding has left NHS Grampian, the worst funded health board in Scotland, £239.2 million out of pocket since 2009. While Aberdeen City and Shire remain two of the three worst funded local authorities in Scotland.

Figures also revealed by Mr Rumbles show that Aberdonians receive £345 less, per head, for local services than elsewhere in the country and Aberdeenshire £199 less.

Mr Rumbles said: “This incompetent Scottish Government seems to be oblivious to the harm that a decade of underfunding has done to our local services and local healthcare in the North East.

“Every week we hear more bad news for cash strapped NHS Grampian, which is consistently at the bottom of waiting time rankings for cancer treatment, chronic pain treatment and mental health treatment. Meanwhile, our local councils have less to spend, per head of population, than almost anywhere else.

“Whatever the situation was in the past, there is no good reason for ministers to continue to use our region as a cash cow while our local services wither on the vine.

“Local people, patients and hardworking staff are the ones suffering, while the Scottish Government turns a blind eye and refuses to get on with the day job.”

The total distance from parity over the whole period shown is £239.2m.