At Aberdeen City Council’s budget-setting meeting on 5th March, the Conservative, Labour and Independent councillors who control the city council slashed over half a million pounds from road and pavement repairs and maintenance budgets. 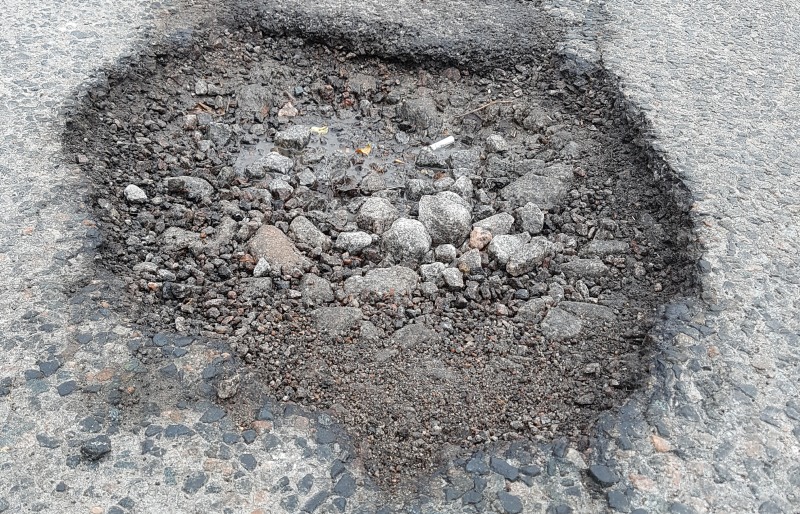 Aberdeen’s roads and pavements are crumbling. For Conservative and Labour councillors to decide to cut over half a million pounds from the road and pavement repair and maintenance budgets is shameful.