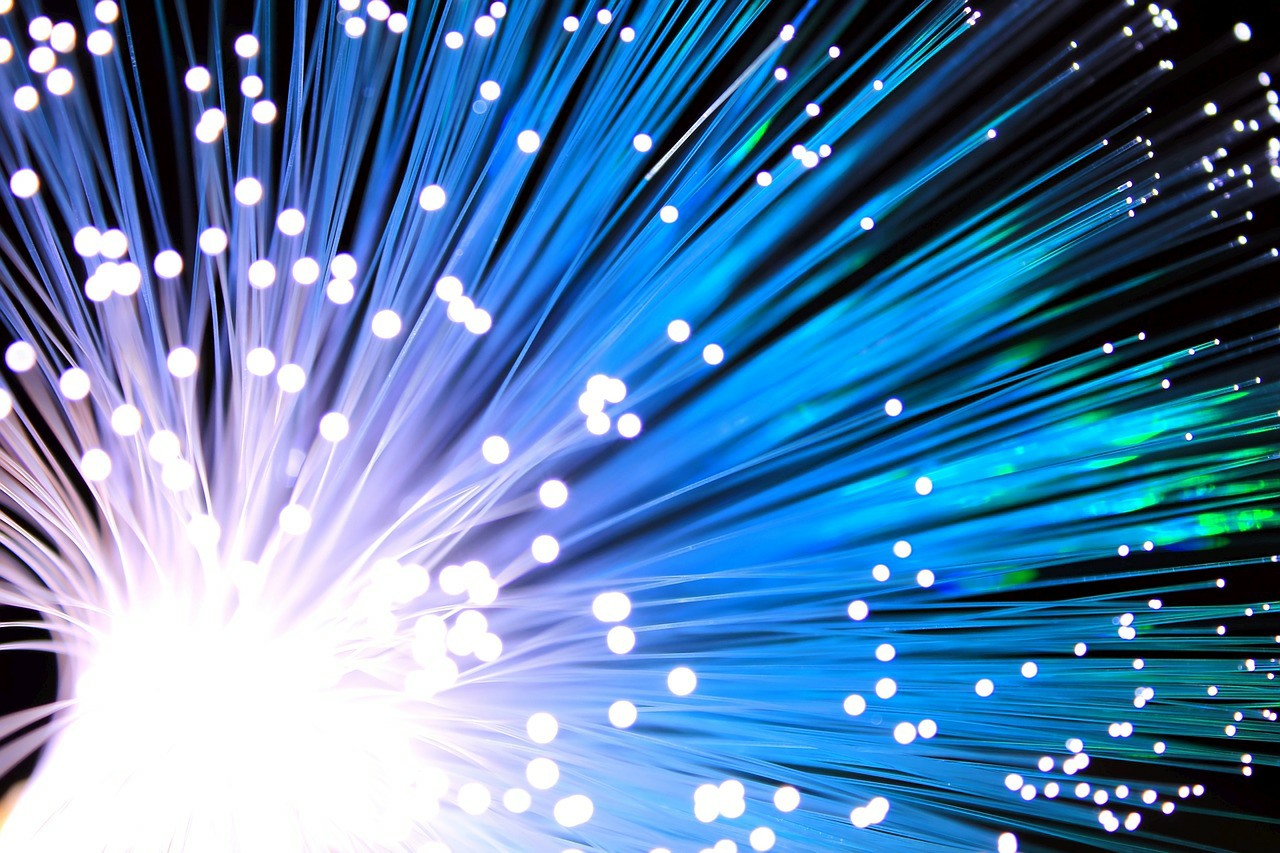 In joint letters to the CEO of BT and the Chair of Openreach, North East MSP Mike Rumbles and Aberdeen's Liberal Democrat councillors have called on the companies to protect over 100 jobs in Aberdeen by taking advantage of technologies that allow people to work from home.

In the letter to BT CEO Philp Jansen and Openreach Chair Brendan Dick the North East Liberal Democrats cited the wealth of experience that would be lost if staff at the local office are made redundant. They also noted the growth of the digital economy in recent months and that over £1 billion of public money has been invested in improving telecommunications in Scotland.

Mike Rumbles said: "It's astounding that BT would make this announcement at this time, while so many people are feeling uncertain about their livelihoods and the future.

"Over the past few months employees across the country have been successfully working from home using the very technology that BT provides. There is no good reason that a company like BT should not take full advantage of the new opportunities that come from digital communication and allow its staff to continue working from home."

Ian Yuill, Leader of the Liberal Democrats on Aberdeen City Council, added: "The staff at New Telecom House have decades of experience working in telecommunications and there are many high skilled jobs that would be lost to the community if these cuts go ahead. It would be a short-sighted and heartless for BT to throw that all away just because it wants to terminate its lease of the building. Its staff, Aberdeen and the North East deserve better.

"The digital economy is growing faster than ever before and Aberdeen will continue to be the hub for much of the North of Scotland. BT should embrace that change and invest in the future of the city."